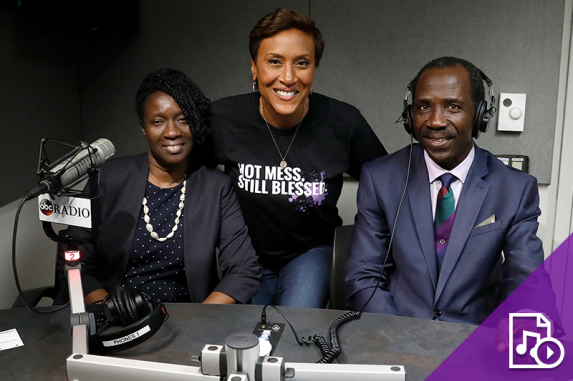 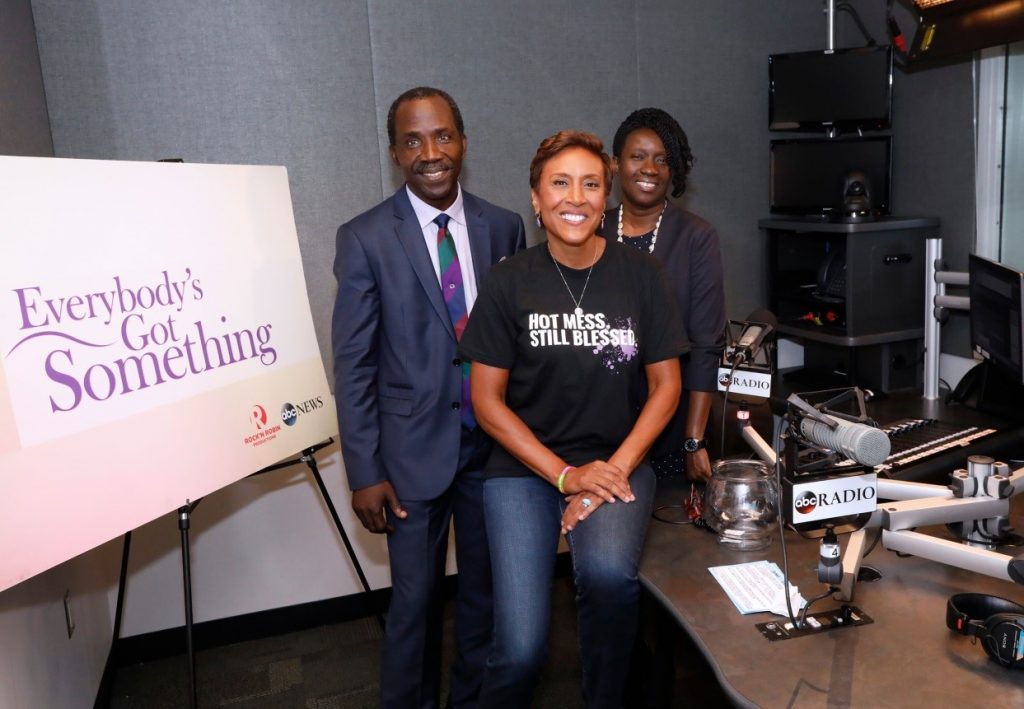 Robin Roberts: Everybody’s Got Something

SEASON TWO FINALE: We have shared some amazing stories of resilience during the first two seasons of “Everybody’s Got Something” — but until now, we’ve focused on people you probably know. This week, we focus on our listeners’ own ‘somethings.’ Robin sits down with Sammy Kamara – a man whose story and awe-inspiring journey is one you must hear.

After growing up in a rural Liberian village, his parents sent him to live with his Uncle in a more populated area to learn English. What he didn’t know – was that the uncle would turn out to be incredibly abusive and “rent” him out to others for labor. His uncle eventually shipped him off to the US to one of his friends without the knowledge or consent of Sammy’s parents.

Sammy was eventually thrown out on the streets of the Bronx with nothing but a school ID as winter loomed on the horizon. Because of a classmate’s kindness, Sammy ended up in the home of The Johnsons’ – who taught him about faith, love and family. 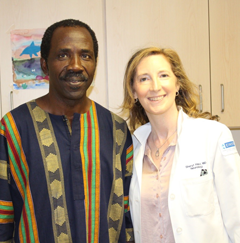 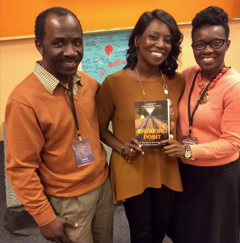 Sammy and Carol with Dr. Marlinda Ireland At Christ Church, New Jersey May 2018 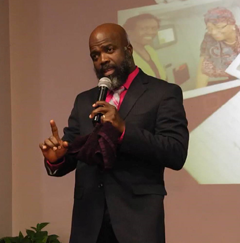 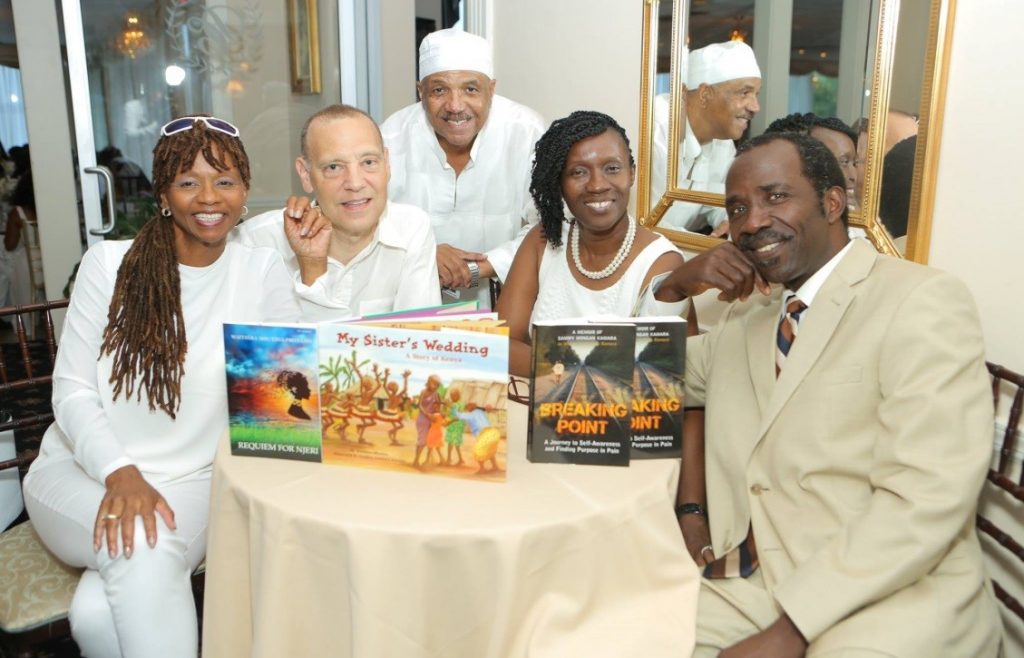 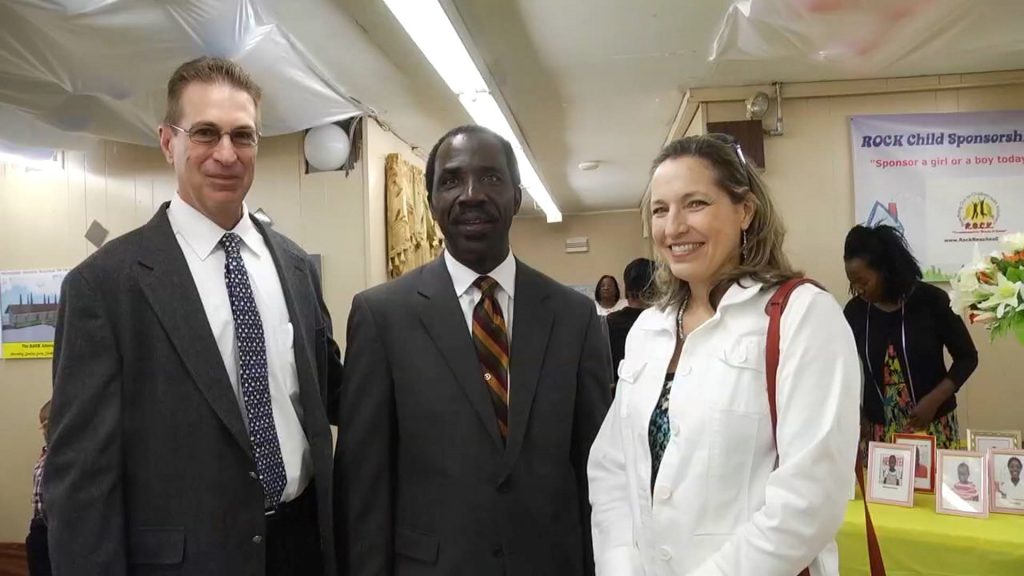 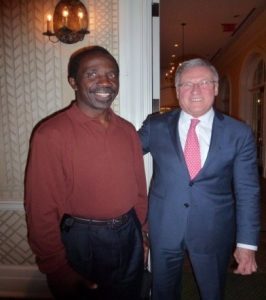 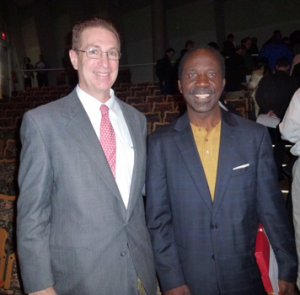 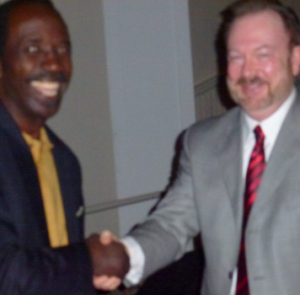 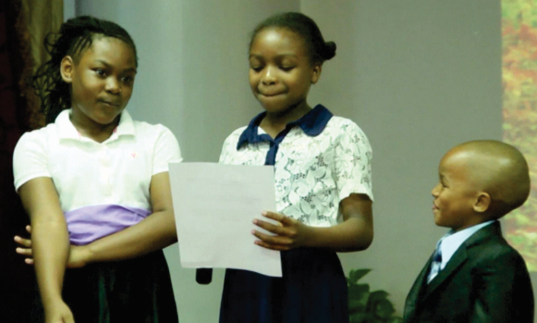 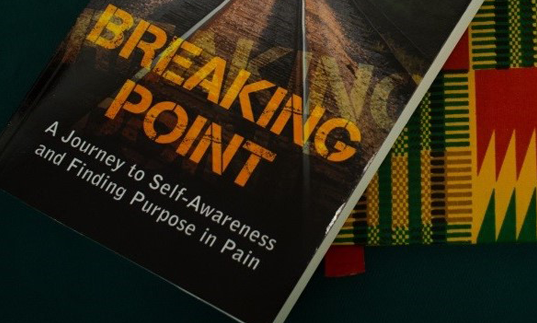